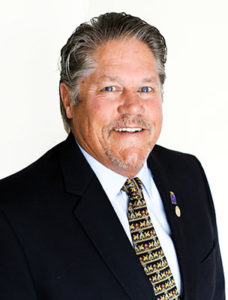 Tom Carnahan is a member of an elite club. He is one of fewer than two-dozen real estate professionals selected to receive the highest award bestowed by the 155,000-member California Association of Realtors. Carnahan was selected as the 2005 California Distinguished Realtor, an honor granted to a single professional every year since its inception in 1991.

The award is based on service to the real estate industry and the community. To be considered, a member must have already earned the distinction of C.A.R. honorary director for life, an honor that Carnahan claimed in 1994.

The unflagging dedication to his profession that earned C.A.R.’s top award prods Carnahan on to yet another mission — the transformation of modern real estate. As a founding member of the BrokerInTrust Network, Carnahan intends to establish new standards of service, experience and excellence for all brokers, a quest that will assure every consumer wanting to buy or sell a home they are dealing with only the best negotiators in the business. No one but the most experienced, most accomplished brokers can carry the BrokerInTrust brand; no agents or untested sales people are accepted.

Where many real estate professionals learn the business through trial and error, Carnahan was blessed with the perfect mentor — his father, real estate icon, Joe Carnahan. Tom watched his father grow a single office opened in 1946 into a 22-office, 400-agent company that dominated San Fernando Valley real estate for decades.

Carnahan, who entered the profession in 1975 and earned his broker’s license in 1984, learned the intricacies of real estate under the guidance of his father, yet realized, even then, that much more was needed to succeed in the coming era.

Carnahan understood that growing a company too large, too fast, could sometimes make clients too removed, too distant. To better serve clients, Carnahan in 1985 opened his own real estate company, followed by creation of property management and escrow services companies.

He’s earned a reputation as a broker of integrity dedicated to providing quality service through every step of every transaction. With a reputation synonymous with honest, ethical business practices, it’s little wonder that Carnahan has cultivated a 90 percent repeat rate among clients and a far-ranging referral network that spans multiple geographic locations and nearly four decades of service.

While building his own business, Carnahan expanded his knowledge base and service to his profession and his community.

He earned the CRS Designation — Certified Residential Specialist — and is a member of GRI, the Graduate Realtor® Institute. The CRS is the highest designation awarded to sales associates in the residential sales field. Recipients must complete advanced training in listing and selling while meeting rigorous production requirements. GRI members dedicate themselves to increasing their knowledge and skills in a broad array of technical subjects and the fundamentals of real estate.

Simultaneously, Carnahan expanded his devotion to his profession.

In 1988 he was the youngest Realtor elected to serve as president of what today is known as the Southland Regional Association of Realtors, one of the largest local trade associations in the nation serving the San Fernando and Santa Clarita Valleys. He was re-elected president in 2003, the only Realtor to be tapped twice in the Association’s 93-year history.

When he was 28 years of age, Carnahan was recognized as the youngest director of the 1 million-member National Association of Realtors, an organization he has helped lead ever since.

And, Carnahan has appeared as an expert witness in hundreds of legal disputes. His primary role is to help jurors fully understand current standards and expectations of professional and ethical real estate standards.

Born and raised in the San Fernando Valley, Carnahan gives back to the community that has provided him with boundless opportunity. He remains eager to do anything from delivering Thanksgiving turkeys to the homebound, visiting the elderly, making calls for the Muscular Dystrophy Foundation, and raising funds for United Way and the American Diabetes Association, to service on the Boy Scout Council and on the Boards of Directors of his church and organizations such as SERT, Special Equestrian Riding Therapy, which caters to severely disabled youths and adults.

Plus, Carnahan is known for his work as a U.S. Tennis Association umpire and he donates to under-privileged and special needs children so they have the opportunity to learn the sport free of charge.

He has two daughters and resides in Woodland Hills, California.

In short, it’s little wonder that Carnahan was honored with the prestigious California Distinguished Realtor Award. Starting with his father, and then through nearly four decades of service, the Carnahan name has been synonymous with honest, ethical business practices. He has built a reputation as a broker of integrity.

The cornerstone of everything he has built can be summed up with a single word — Service.

His father would be proud! 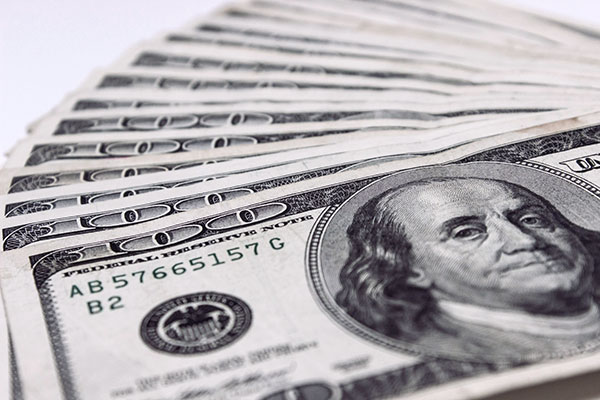