Legitimate Reasons to Evict a Tenant

The most common reason for a lease termination and eviction is nonpayment of rent.

It’s an easy concept to understand: “if you don’t pay, you can’t stay”. Most courts and judges are reasonable about this, and make little exceptions to allowing a non-paying tenant to remain in the unit.

With that said, if a landlord is failing to provide a habitable dwelling, then sometimes, nonpayment of rent is overlooked.

Note: “nonpayment of a late fee” is not the same as “nonpayment of rent”. Most courts (that I’ve heard of) will not award a landlord a judgement solely for unpaid late fees.

The second most common reason for eviction is when a tenant violates a lease clause.

Many violations can allow the landlord to terminate the lease if the issue is not corrected quickly (anywhere from 3-30 days). Here are the most common lease violations:

When a resident is committing a crime, the police, and the local government want to know about it. There is very little grace granted to drug-dealers.

In most states, including Rhode Island, Oklahoma, and Ohio, a landlord can terminate a lease with 24 hour (or sometimes less) notice for drug or crime-related activity.

In Texas, a landlord can even immediately terminate the lease of a tenant who is convicted of public indecency (Sec. 91.003)! Yikes!

Every good thing must eventually come to an end. But sometimes, a tenant refuses to move out, and now you have a squatter.

If the lease has naturally expired, or terminated with proper notice, then the tenant no longer has any right to occupy the dwelling. This alone is enough of a reason to file an eviction action in court. 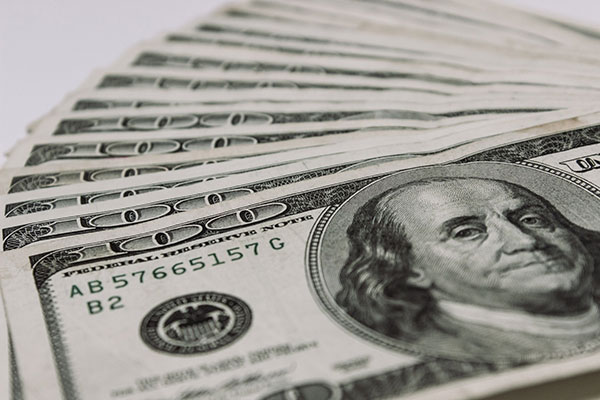